How to Get a Body Like Gemma Atkinson: Upper-body workout 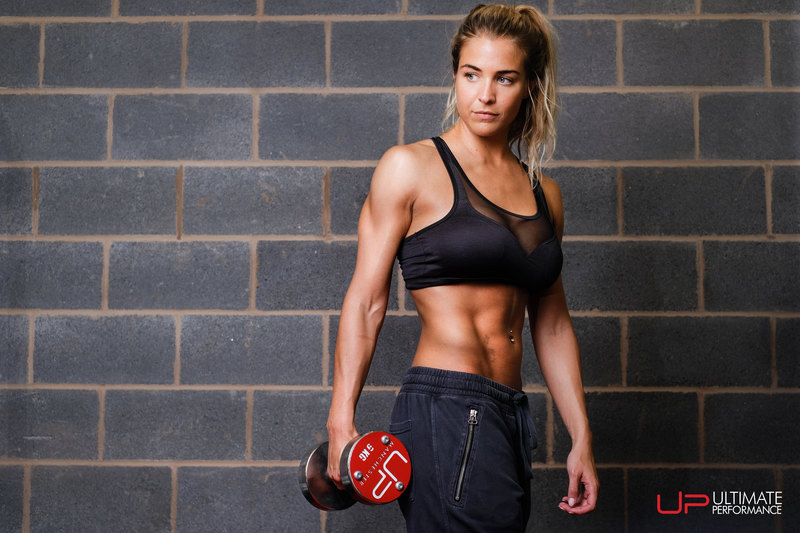 Former Emmerdale and Hollyoaks star Gemma Atkinson is known for having a figure that is fit, firm and feminine.

Two decades on from her first-ever Hollyoaks appearance, the actress made a cameo return in 2021 after leaving the show in 2006. A lot has changed for the star over the years, however, one thing that hadn’t was her incredible body. Gemma now hosts a drivetime show on the Manchester-based Hits Radio, and after appearing on Strictly Come Dancing in 2017, her strong, athletic body gave her all the tools she needed to grace the ballroom, eventually finishing as a runner-up.

Her incredible performances on the BBC contest caught the attention of fans up and down the country, and the show even paved the way for Gemma to meet her partner Gorka Márquez, a Spanish professional dancer. Gemma built her head-turning body during a 12-week transformation at Ultimate Performance with the end goal of creating the very best version of herself. During Gemma’s U.P. transformation she transformed her physique and her confidence shot to new heights, learning to train with weights and shape her body.

What is even more inspiring is her transformation story was the catalyst that has inspired so many women to start their own body transformation journeys. If you have a busy job, a hectic home life and are trying to balance a variety of other priorities, then you probably do not want to be in the gym for hours and hours each day trying to chip away at random exercises to get the look you want. What is needed is smart, hard and time-efficient training.

For that, we have set you up for success with this upper body workout that gives you the most bang for your buck in the shortest amount of time. Supersets (two exercises performed back-to-back before taking a short rest and repeating) are a fantastic way of achieving this. Now let us move onto the secrets on how to effectively build the female upper body. The biggest misconception is that you will look big and bulky. 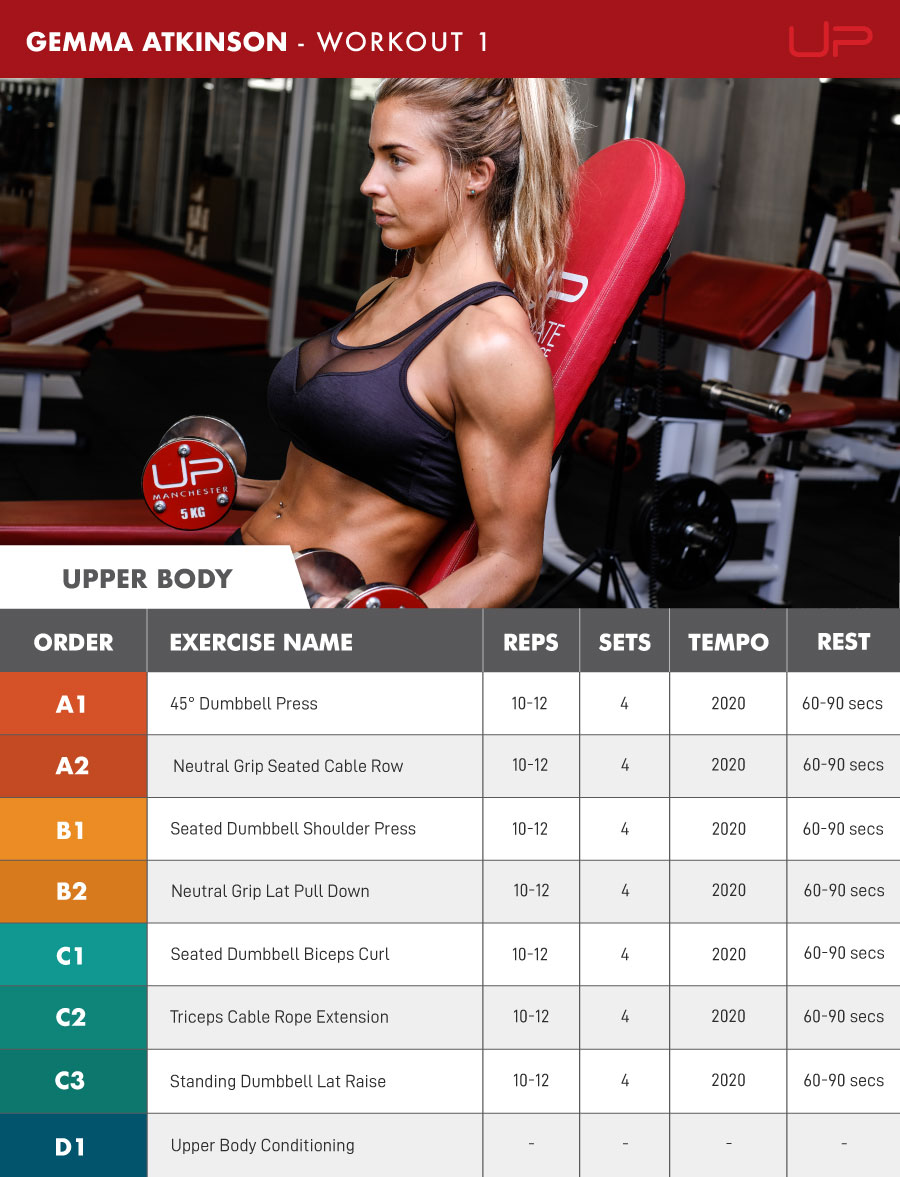 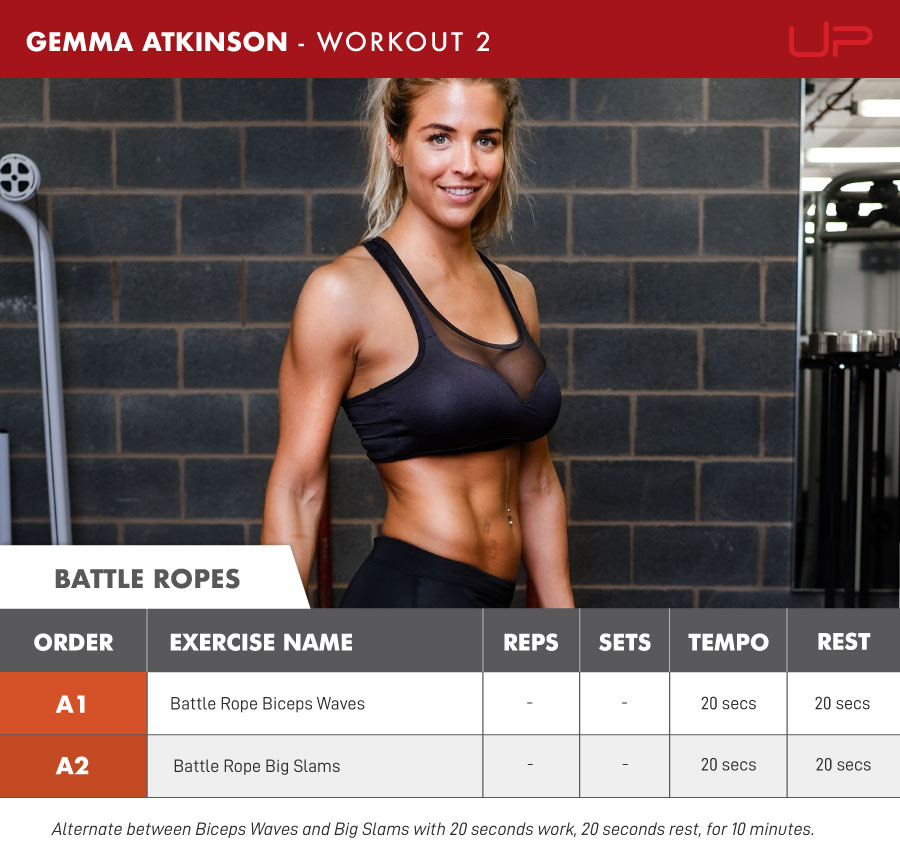 Alternate between Bicep Waves and Big Slams with 20 seconds work, 20 seconds rest, for 10 minutes as follows:

If your gym doesn’t have battle ropes then here are 2 more fantastic options for you to add in:

Set yourself up for success with this upper body workout that gives you the most bang for your buck in the shortest amount of time. Now let us move onto the secrets on how to effectively build the female upper body. The biggest misconception is that you will look big, bulky and manly. As Gemma has proven with her inspiring transformation, this is far from the truth.

How does this fit into your weekly workout routine?

The great thing about this upper body workout is that it can fit in with any kind of training split. Below is a favourite workout split that incorporates so much value and bang for your buck.