How to get a body like Margot Robbie: Upper-body workout 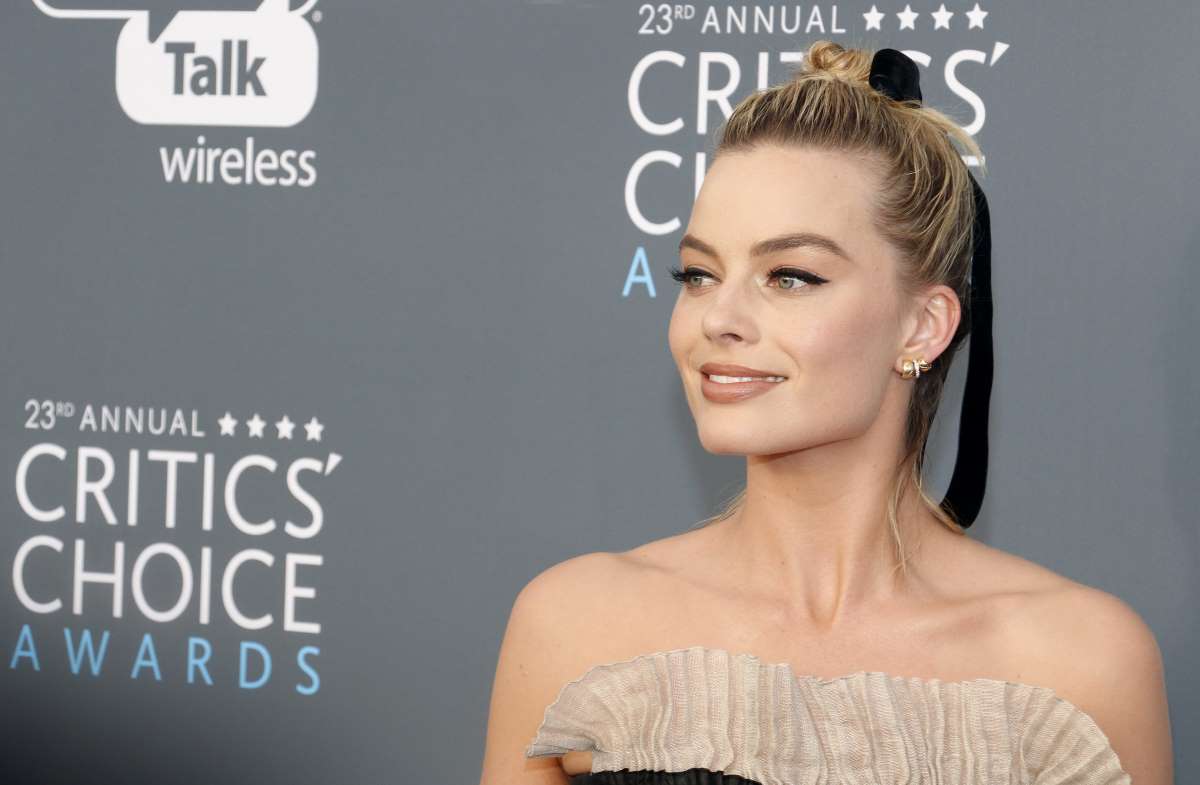 With her long, toned legs and washboard abs, Margot Robbie has a figure that many women would kill for.

The actor, who is perhaps best known for her roles in The Suicide Squad, The Wolf of Wall Street and Once Upon a Time… in Hollywood, has built an incredible figure for her roles on the big screen. The Australian has made the all-action Harley Quinn character her own, with her stunning athletic characteristics evident for all to see in the hit film series Suicide Squad.

Robbie also gained popularity for her leading role in Australian soap opera Neighbours, playing the character Donna Freedman up until 2011. But it was Hollywood where her future lay, as Robbie’s meteoric rise to stardom began. Since her move away from Australia, she has married British film producer Tom Ackerley, popular for his production roles in Promising Young Women, Grimsby, and I, Tonya.

While Margot Robbie’s physique might seem like it belongs only with the Hollywood elite, it is more than achievable through well-directed training and nutrition. Forget hours of cardio, the most effective way to get a lower body worthy of the cinematic Duchess of Bay Ridge is through weight training. If powerful, strong legs are your goal, careful exercise selection and maximising your training volume are two crucial avenues to optimal results. 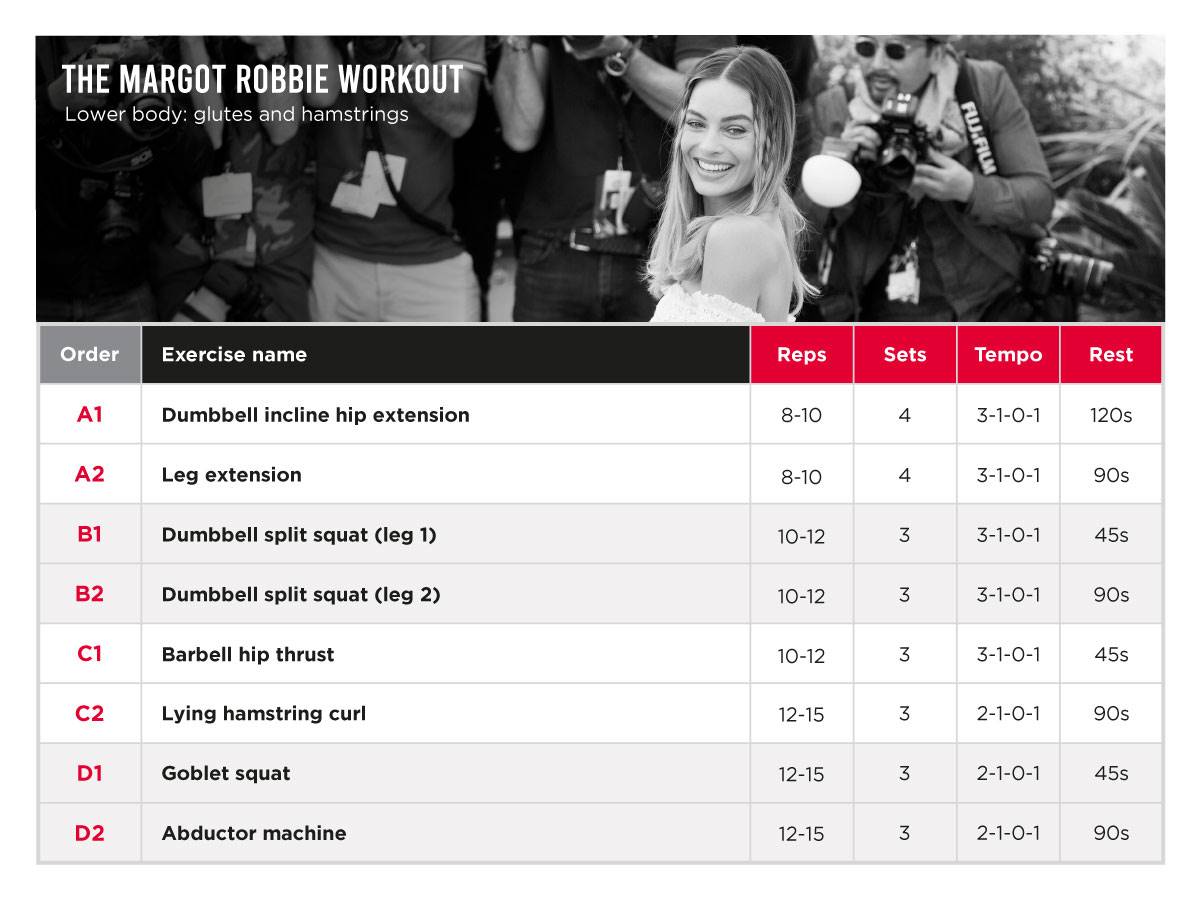 This workout includes a range of free weights and machine exercises that work the glutes and hamstrings in a variety of ranges and across different rep ranges to build a rock-solid posterior chain. This workout would work best as part of an upper-lower split, performed at least twice a week.